Origin of the word Egypt | How did Egypt get its name?

Islamic Holidays and Observances in Egypt

People and Lifestyle In Cairo Egypt 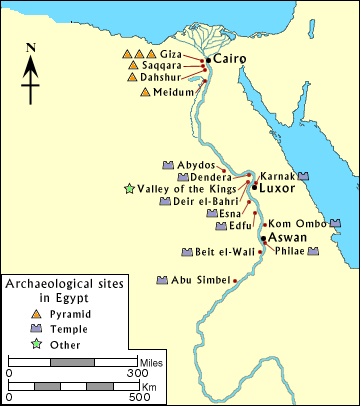 Many people are wondering about the meaning of Egypt name. But before getting into talking about from where the word Egypt came or what does it mean? We see we should give a briefing about the Egyptian history to make you understand the complete story.
Egypt is the first state which had been founded in all over the world keeping almost the same name and the same borders. The story began very early even before 3200 BC when Egypt was still divided into two distinctive geographical kingdoms; Upper & Lower Egypt. Upper Egypt refers to the south of Egypt and Lower Egypt refers to the north of Egypt because the River Nile flows downstream from the south to the north.

We will start first to list the details for how did Egypt keep the same name for more than 5000 years so far and later we will focus on the borders which Egypt had during the ancient times and how they are the same like we have today.

Shortly after 3200 BC, there was a king from Upper Egypt called Narmer succeeded to unify the both kingdoms forming the united Egypt and since this time and Egypt was never split again. King Narmer chose a site located at the middle of Egypt to be as the new capital of the united Egypt and it was called “Ka Ptah” which means “House of the god Ptah”. God Ptah was an ancient Egyptian deity, a creator god and patron of craftsmen and architects. His major cult center was at this site.

The new capital (known now as Memphis) remained as the capital of Egypt for almost eight centuries and became one of the most vivid and active cities in Egypt. Near this city the first pyramid in Egyptian history was built by the king Djoser as part of the great necropolis at Saqqara.

When the Greeks came to Egypt with Alexander the Great at 332 BC, they went to this city of Ka Ptah. They asked about its name and then they started to use the word “Kapt” to point to the people who were living in this city and later this word was used to point to all Egyptians. The word Kapt originated from “Ka Ptah” (the name of the old capital) but because the Greeks had some difficulties with the Egyptian pronunciation, they pronounced it just “Kapt”. The word “Kapt” was modified later and used in two different ways as following;

2 – The word “Kapt” was changes and became “Kopt” or “Copt” and this is what the world uses it now to refer to the Christians who live in Egypt.

Regarding the borders, Egypt has natural borders to the north (Mediterranean Sea) and to the east (Red Sea) which never changed. While to the south, the king Ramses II (19th dynasty) decided to build his great temple of Abu Simbel (which still exists) at the extreme southern point of the Egyptian territory as a mark to define the southern borders. While Siwa Oasis to the west of Egypt witnessed the western borders even Alexander the great during his invasion of Egypt had been there and built his famous temple dedicated for the god Amun.

Egypt in Arabic is called “Misr” and in Hebrew called “Mizraim”. These names are of Semitic origin. Some researchers think these names came from the grandson name of Noah “Mizraim” who was the first man to settle in Egypt after Noah’s Ark story when the waters flooded the earth and the only survivors were Noah and his family. Consequently, according to this narrative, the entire surviving human race descended from Noah's three sons, Ham was the second son of Noah and the father of Cush, Mizraim, Phut and Canaan.

While other researchers suggest “Misr” is originally an Arabic word which means in English “the country” and first Arabs widely used this name to refer to Egypt as they didn't know a specific name for the land of Egypt at this time. And since this time, this name has never been changed again.

At the end we want to say the main reason behind the rich history of Egypt is River Nile. Despite Egypt had been invaded and occupied for hundreds of years. But all invaders, who had been involved, were influenced by the Egyptian culture because of River Nile. We cannot ignore what the Greek historian Herodotus said about Egypt when he described Egypt as the “gift of the Nile”. 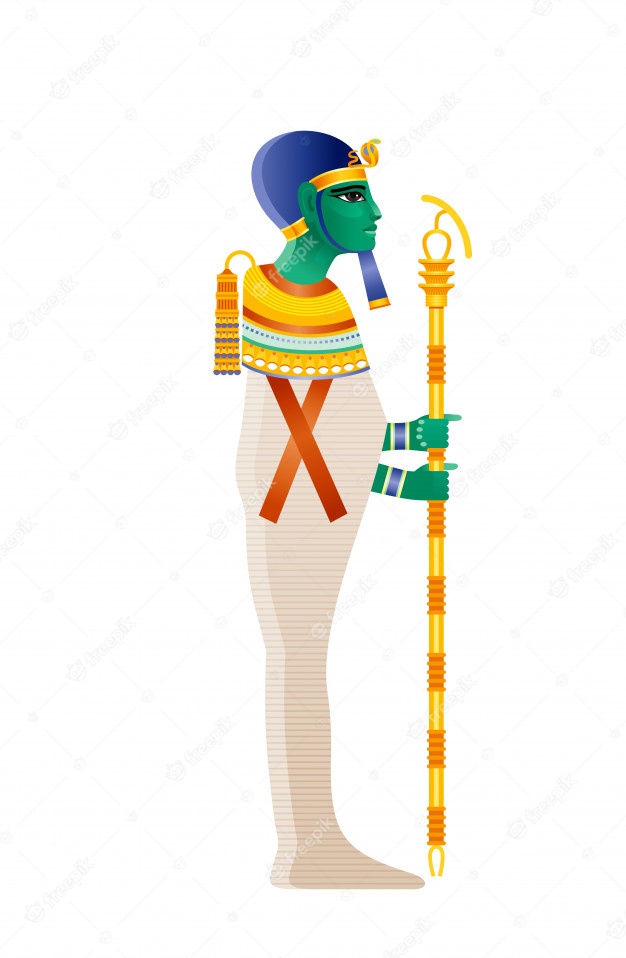 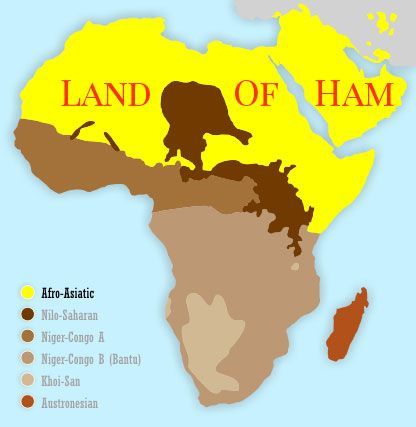 Back to the main topics page!